Horse chestnuts were introduced to Britain in the late 15th century from the Balkans. 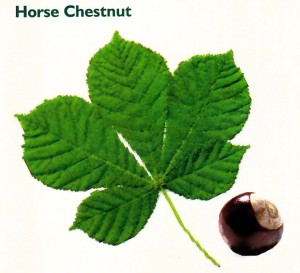 Horse chestnuts produce large shiny nuts in spiky cases, called ‘conkers’. These nuts are gathered and threaded with string to be used in the traditional game ‘conkers’. lnterestingly, conkers were first used in the 18th century and prior to that the game was played with hazel nuts (cob nuts) or snail shells. The name ‘conkers’ comes from the original name for the game ‘conqueror’. 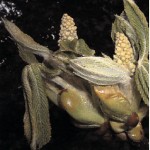 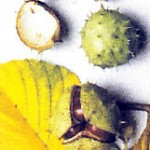 lt was thought, that to cure ‘haemorrhoids’ you should carry a conker in your pocket. They are said to ease bruising in horses, but the notion that eating the fruit cured horses of chest complaints  is incorrect, as it is poisonous to horses! 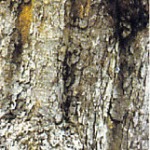