Penny-a-Day Dyke and the Deer Park

Focus Point 15 on the Heritage Trail 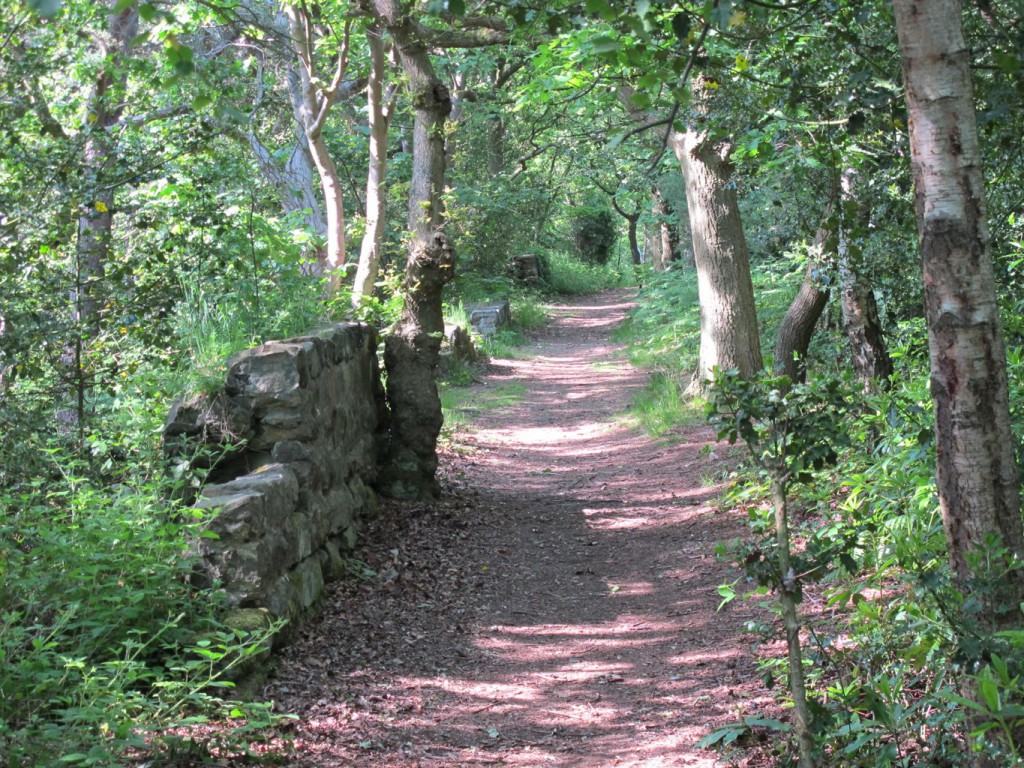 In 1407 a wall known as Penny-a-day Dyke was built to create a deer park for hunting on the Stanleys’ private estate. The remains of the wall can still be seen along the edge of Park Wood just below the ridge from the Windmill to the Observatory.

It is thought locally that the name came from the payment given to workers building it. The job would not have been an easy one. The area would have been a hellish place in the cold of winter without the covering of trees that shelter the hill today. Its bleak, windswept heathland offered no fires for warmth (because of the area’s flammable nature) and no shelter from the rain except for the deep faulting running along both sides of the hill’s ridge. According to a 1665 map of the district, the “Deere Parke” stretched over some 160 acres.

1 Response to Penny-a-Day Dyke and the Deer Park